“The CG team combines a wealth of expertise, strategic insight and practices for community and population health with effective methods for fostering change. They effectively relate to people at all levels of our system including front-line associates, executives, faith-based and community partners, to make sure those stakeholders own the solutions that CG facilitates. I believe that we would not be as far along in our community and population health journey without CG’s help. We view them as on-going partners, offering a wide range of services to augment internal teams when needed as our work evolves.” 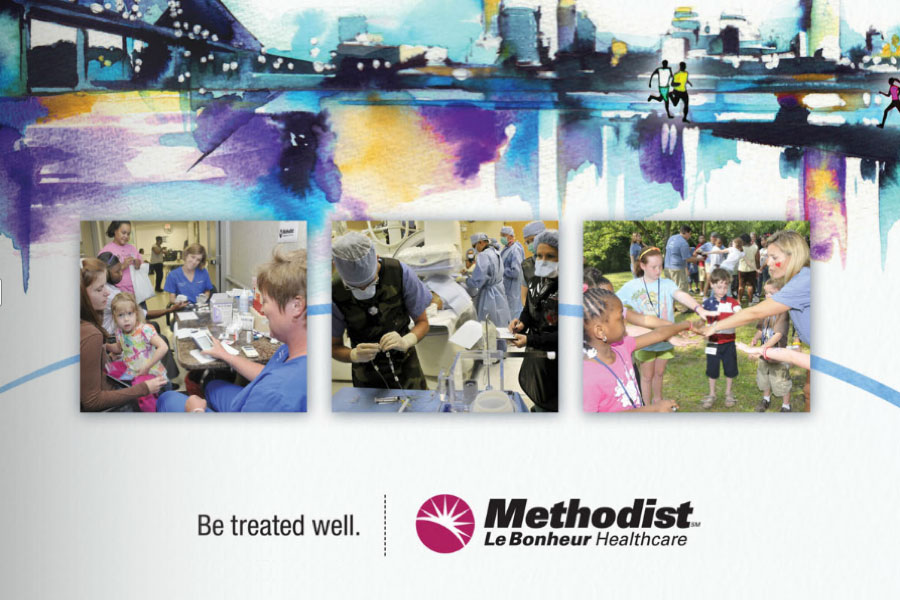 Methodist Le Bonheur Healthcare aligns its resources with hundreds of churches and community organizations for better population and community health.

Methodist Healthcare (MLH) is an integrated health care delivery system dedicated to the art of healing through its faith-based commitment to minister to the whole person. It serves over 300,000 people in the Mid-South with seven hospitals, including Le Bonheur Children’s Hospital, one of the nation’s highest-ranked children’s hospitals, as well as outpatient care and community education programs. It is the region’s largest provider of Medicaid and services for the uninsured, delivering more than $64 million in annual charity care.

In 2014, MLH commissioned Consilience Group (CG) to help focus its myriad of population and community health initiatives into a more purposeful, measurable framework for impact. The system also wanted to mobilize service-level improvements for targeted sub-populations, including people living in disinvested neighborhoods challenged with significant health disparities as well as people without health insurance. CG’s planning, program design, and project management services supported MLH stakeholders from high-level system strategy to “on the ground” service innovation and improvement for targeted populations.

MLH has adopted a robust, aligned program of work with clear aims for improving population health and reducing health disparities in its patient population and the community. This includes a place-based approach which reduced the cost of high ED users from one of Memphis’ highest-poverty neighborhoods by 46% in one year, with its community navigator-church partnership model being replicated into other areas; “Wellness Without Walls”, a monthly event housed in a community center with approximately 125 visitors per month accessing health screening, referral, education and social services; and a community-wide diabetes management initiative to thousands of people via hundreds of churches. CG also helped MLH win a CMS Medicare Care Choices Model to give seniors facing serious illness, including many living in poverty, greater access to MLH’s palliative care and hospice services.


-> Back to Main Projects Page